Don’t just HOPE your immune system will protect you, TRAIN it to…

Concerns over staying healthy and boosting immunity have exploded over the past year and there’s certainly no shortage of supplement brands clamoring to convince you they’ve got the ‘magic’ pill to do the job. But in a world full of smart-everything, isn’t it time you upgraded to a  SMART PILL for your immune health?

Enter Qualia Immune by Neurohacker collective. An immune supplement so intelligently designed, it actually trains your immune system to respond better, faster through the use of rare, premium, and potent ingredients.

Qualia has some of the best experts in the industry when it comes to researching natural substances that have evidence-based health benefits.

As athletes, we know the value of training! But training our immune system? That’s intriguing...

Here’s how it works…

When your immune system is smarter you feel more resilient and more healthy. You can train without worry of getting sick or taking time off.

What makes Qualia Immune by Nuerohacker so 'smart'?

✓Preps your immune system in advance of challenges so that it can perform intelligently when you need it to.

✓Intelligent and complex blend of ingredients that work together to support a youthful immune system, countering immunosenescence (age-related decline of immune function)

✓Contains adaptogens (herbs that counteract the effects of stress on the body) and other compounds that enhance immune recovery functions.

✓Supports immune cell receptors, including but not limited to NKG2D (the master regulator of immune cell function). Immune cells that can sense their environment better will be able to respond to more subtle cues early on and solve problems when they are more manageable, before the become a serious issue

All right, time to roll out the red carpet and shine the spotlight on Qualia Immune’s star ingredients. Just be sure to get your tongue stretched and ready for a workout because a couple of these bad boys have some complicated names!

A powerful adaptogen sometimes called Malaysian Ginseng because of its comparable stress relieving abilities, this Southeast Asian rainforest native is also commonly known as Tongkat Ali which translates to Ali’s Walking stick and references its use as a tonic for male virility.  The root is used for many purposes including supporting mood, reducing fatigue, enhancing exercise and promoting vigor with aging. E.Longifolia is also considered an immune adaptogen, enhancing the strength of the adaptive immune system.

Clinically researched probiotic developed by Kirin Holding Co.Ltd. The name is long but that’s typical for probiotics because they are divided and organized three categories, the first is their genus (e.g. Lactococcus), the second is their species (e.g. lactis) and the third is their strains (e.g. “Plasma” or “JCM 5805”). It’s this special strain of L. lactis that supports the immune system in a unique way. Lactococcus lactis strain Plasma (heat-killed) is a paraprobiotic and an immunobiotic. A paraprobiotic is the subcategory of probiotics that have been heat-treated. Unlike a live probiotic, which requires refrigeration, a paraprobiotic is inactivated and doesn’t require refrigeration. Immunobiotics are a subset of probiotics that support a healthy immune system. L. lactis strain Plasma, because it’s inactivated, has the advantages of not requiring refrigeration, and has an immunobiotic action that’s not found in other lactic acid bacteria (whether alive or inactivated). The immune system is made up of many interacting white blood cells (i.e., immune cells). L. lactis strain Plasma is unique and thus named because it supports a rare immune cell type called Plasmacytoid dendritic cells (pDCs). pDCs have been described as a leader of the immune system because they direct and organize many other immune cells. This leadership role has resulted in Lactococcus lactis strain Plasma (heat-killed) supporting healthy working days, and immunity during periods of high-intensity exercise, in human studies.

This blue-green algae is hailed as a superfood because of its high concentration of nutrients, including protein, vitamins, and minerals. Spirulina is also rich in bioactive compounds with antioxidant and immune modulating activity. It’s so nutrient profile is so concentrated that several space programs considered it as a food source for long-term space missions, in the late 1980’s and 90’s. It grows in tropical and subtropical ponds and lakes throughout the world and many ancient civilizations (like the Aztecs) used it as a food source. In modern times, it’s been a popular food source since the early 1990s. A drawback with using the dried powder is that a dose of 2 grams or higher—based on human research—is needed to support immune health. The advantage of using Spirulina (Arthrospira platensis) Protein and Nucleotide Water Extract is that it has been concentrated to such a significant degree that very low amounts are needed to produce immune support.

Wellmune® is an award-winning proprietary baker’s yeast beta-glucan that has a unique ability to support immune health across many age and lifestyle groups. It’s been used in over a dozen human clinical studies and in these studies,

Wellmune has supported a healthy immune system under a variety of circumstances including after intense exercise and during periods of high stress.

Wellmune is unique in being made from a proprietary strain of baker’s yeast, concentrating only beta 1,3/1,6 glucan, and having the largest number of clinical studies supporting its use for general immune health. Wellmune is considered to be an immunomodulator that supports trained immunity, meaning it challenges the immune system in ways that support it in being fitter and more efficient[1].

Reishi is considered the “mushroom of immortality”. In Traditional Chinese Medicine (TCM) it’s considered to be a shen tonic. Shen tonics were believed to play roles in supporting peace of mind, joy, emotional balance, optimism, sound sleep, and clear thinking.

Reishi’s traditional uses, which included replenishing Qi, easing and centering the mind, increasing resistance to fatigue, promoting well-being, and supporting sleep, are consistent with this role as a shen tonic.

It was thought to be ideal for countering restlessness and quieting an overactive mind. In addition to these traditional uses, modern research on reishi mushrooms has focused on immune system support and rejuvenating processes, including stem cell function.*

Reishi mushroom is Non-GMO and Vegan.

*Disclaimer: These statements have not been evaluated by the Food and Drug Administration. These products are not intended to diagnose, treat, cure, or prevent any diseases. You should consult a licensed health care professional before starting any supplement, dietary, or exercise program, especially if you are pregnant or have any pre-existing injuries or medical conditions. See our FDA Disclaimer.

How We Take It:

Take four capsules a day. Can be taken with or without food. 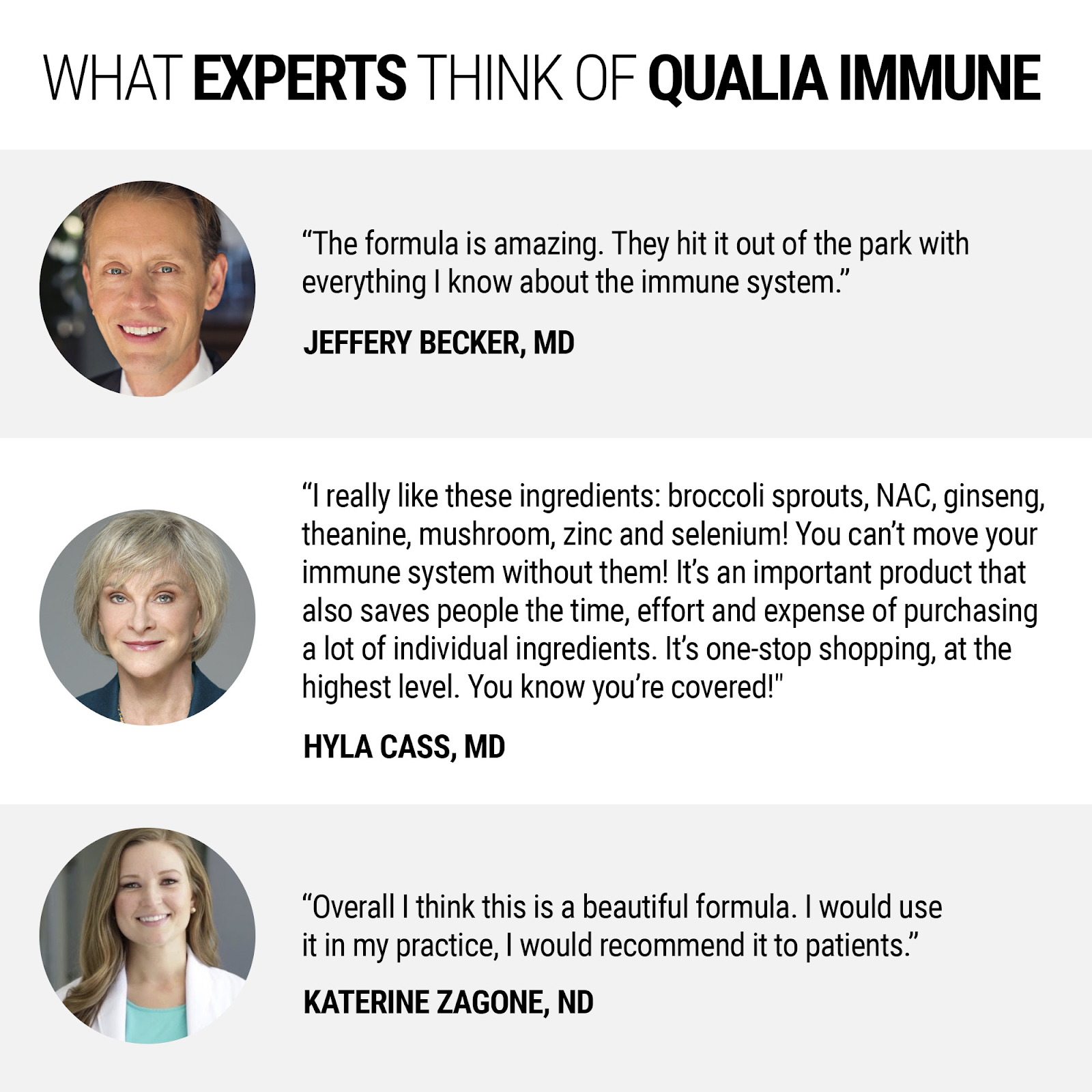