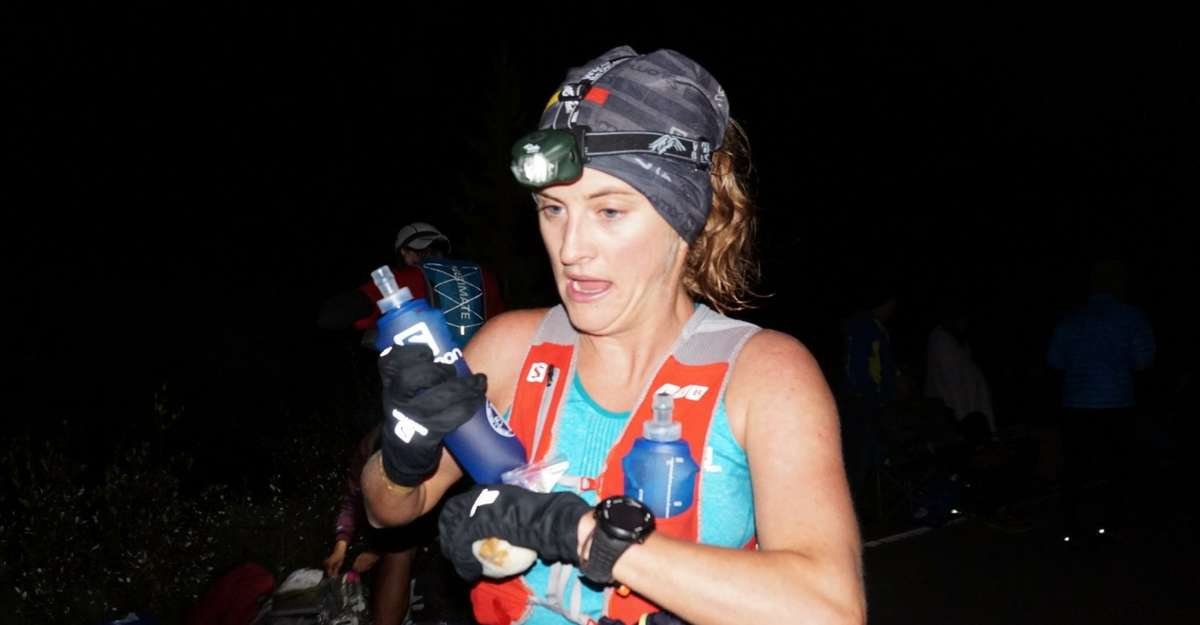 Fatigue toward the end of a prolonged sporting event may result as much from dehydration as from fuel substrate depletion. Exercise performance is impaired when an individual is dehydrated by as little as 2% of body weight. Losses in excess of 5% of body weight can decrease the capacity for work by about 30% (Armstrong et al. 1985; Craig and Cummings 1966; Maughan 1991; Sawka and Pandolf 1990).
Before your Workout
Preload your workout by consuming up to 16oz of your favorite hydration mix 2 hours prior to exercise
During your Workout
The general rule of thumb is to consume at least 16oz of fluid for every hour of exercise. Many long distance endurance athletes like to consume one bottle of hydration mix followed by one bottle of plain water. This can vary with heat and intensity of your effort.
After your Workout
To help you determine the amount of fluid you lose during exercise, you can weigh yourself before and after exercise. For each pound lost during activity, drink 24 oz. of fluid. If your body weight increased, you have overhydrated and you should drink less fluid in future exercise sessions.

DON'T BE FOOLED BY THE COLD

Even in cool laboratory conditions, maximal aerobic power ( .VO2max) decreases by about 5% when persons experience fluid losses equivalent to 3% of body mass or more, as is shown in figure 8.6 (Pinchan et al. 1988).

Endurance capacity is impaired much more in hot environments than in cool conditions, which implies that impaired thermoregulation is an important causal factor in the reduced exercise performance associated with a body-water deficit.

Running performance was impaired more at the longer distances (by approximately 5% at 5,000 and 10,000 m) compared with the shortest distance (approximately 3% at 1,500 m).

"The bigger the increase in core temperature during exercise results in increased rates of glycogen breakdown in the exercising muscle, and leads to earlier onset of fatigue in prolonged exercise."
×